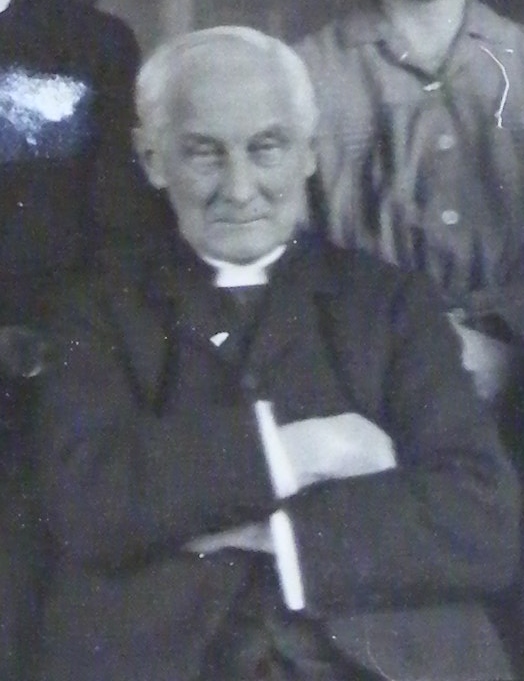 I have tried to portray Edward sympathetically. As Arch-Deacon of Hereford Cathedral he would have been in charge of church finances. Having seen all the family's money swallowed up by the maintenance of ghastly Ribbesford House and through poor financial management on the part of his parents and grandparents, he clearly lived life at the opposite extreme.

There is a funny family cartoon of an incident on a steep and dangerous ridge in Snowdonia called Crib Goch (Google it today and the cheery listing Crib Goch death toll is fairly high up). Father and Teddy have been climbing but the weather has turned. "I say, Teddy, I think we are in a bit of a hole," intones the Arch-Deacon.

"Are we Father?" replies his elder son. "I thought we were on an eminence."

This had them all falling about, clearly.