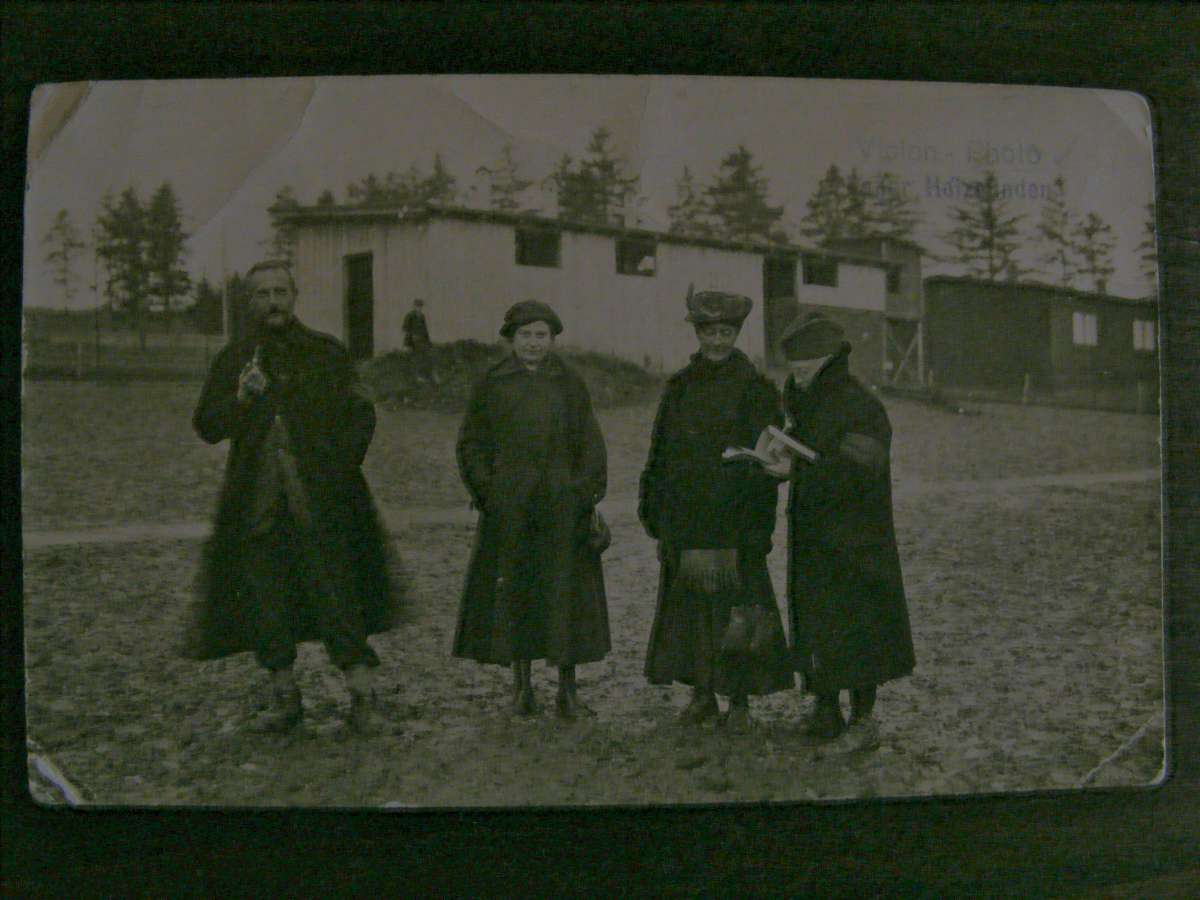 When I first wrote the two Holzminden chapters I wanted someone to share the nightmarish journey with Gaston. I knew that women were imprisoned there too and so I invented a young woman with connections to the Theillier brewing family in Bavay.

A few weeks later while examining some archive documents about the hostages I saw that Gaston was indeed accompanied by a woman and her name was Marguerite Brasseur. She was very likely to have had family connections with the Theilliers as the brewing dynasties tended to intermarry. The Derome Family Archive revealed her to be a mature lady and so 'la Doyenne' was created.

This nickname which I also believed to be imaginary turns out to be a frequent local surname in the area. Truth is often stranger than fiction...