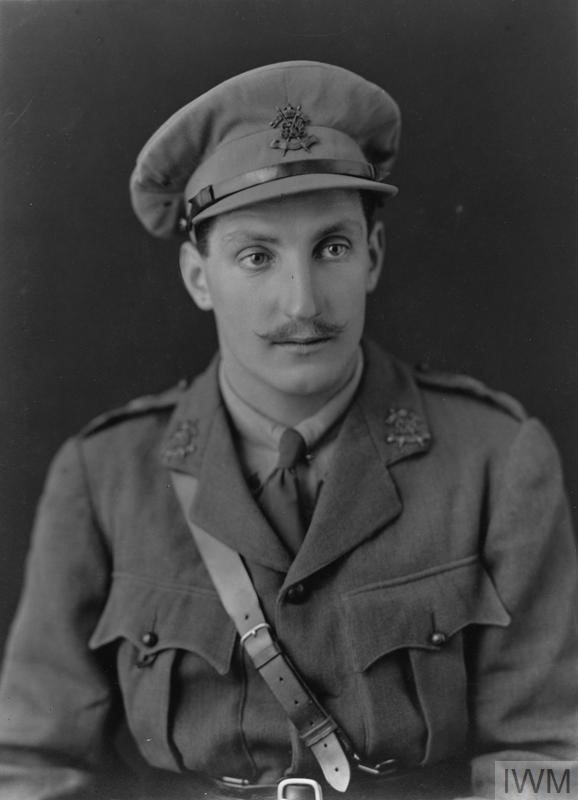 This fine portrait shot of Reginald Heber Marion Durand is reproduced by kind permission and © of the Imperial War Museum. Perhaps the pre-war portrait shot was donated by his sorrowing mother. The moustache ages Reggie - try holding your little finger over his upper lip and look again - he looks younger by ten years.

Tom's friend and protegé, the young lieutenant Reggie, serves courageously with the 38th King George's Own, only to die in a 'futile action' at Hargicourt in 1917.

I have visited his grave at Tincourt cemetery (front row, looking towards the road). Many other Indian Army troops lie nearby, as do a row of Chinese workers who may have buried the dead there then succumbed to flu post-war.