Chapter 33 The Somme: into the Valley of the Shadow 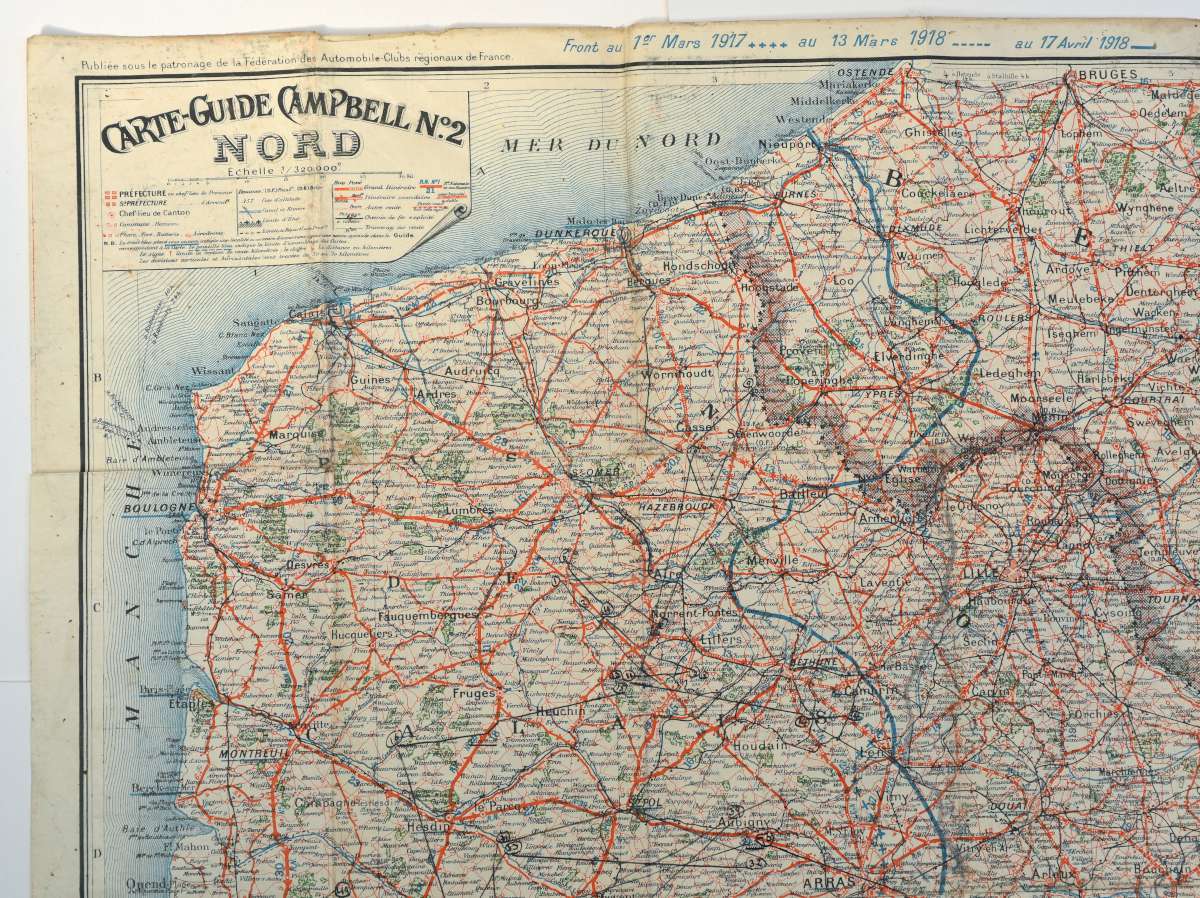 One corner of Tom's map, annotated post-war with a list of the places he was billeted. The final number is 83 - Bavay.

The Somme is a river valley rather than a town and as with many battles in many wars, the Retreat from the Somme was about getting troops across bridges. Tom controlled two of them at critical moments during this momentous retreat, one at Saint-Christ-Briost, the other at Pont-lèz-Brie.

This is one of the most detailed accounts of the war contained within the diary and is largely rendered verbatim.