Chapter 13. Surrender and its Aftermath 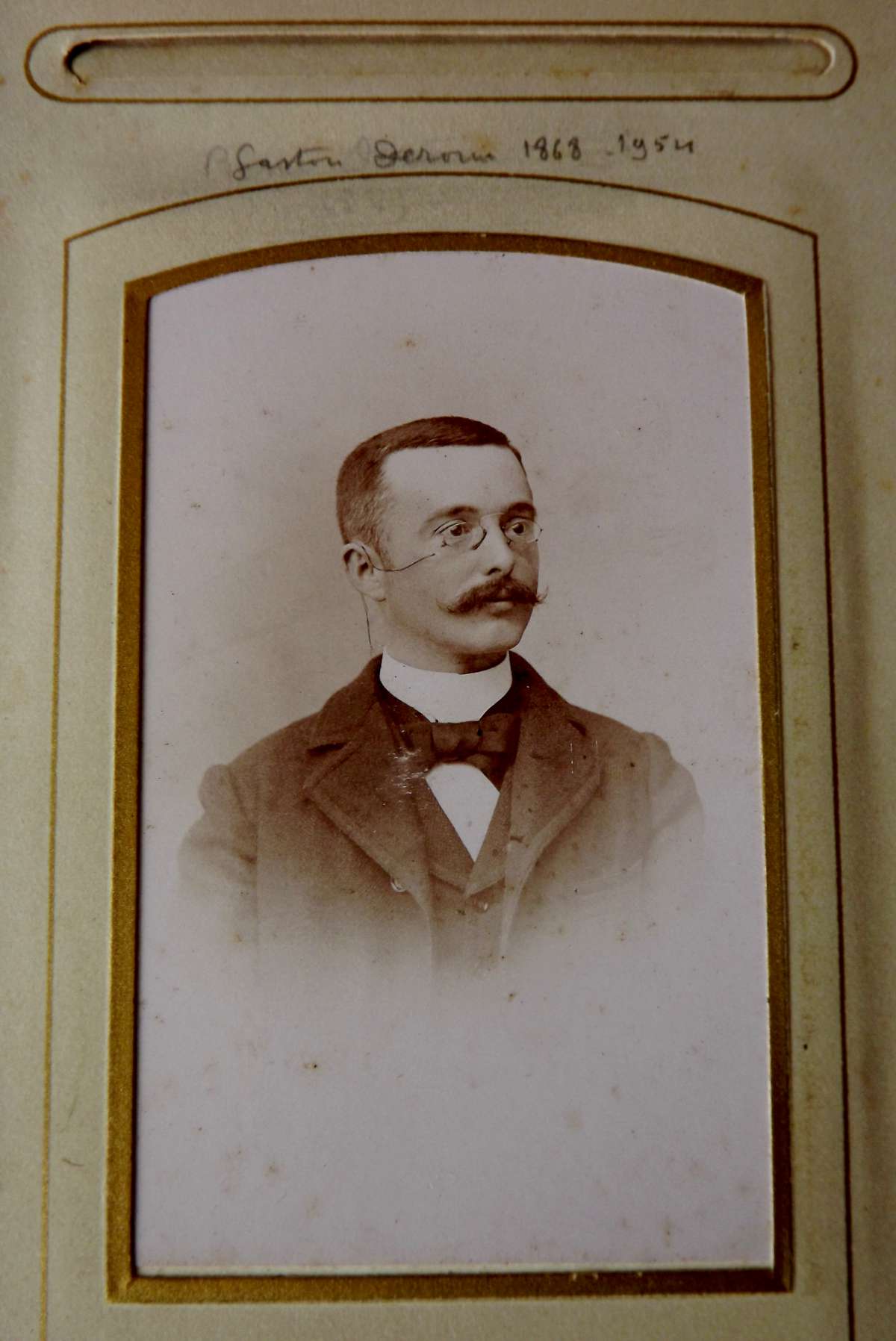 Gaston, probably taken pre-war, but giving a good idea of his bright, intelligent expression. He was not especially tall but had great presence.

I love poetry of all kinds and had Kipling's eery poem 'The Road through the Woods' in my head while writing this chapter. Bavay has superb Roman ruins and so it came naturally to me to have the soldiers forming up in three ranks and marching out of the woods like that along a long, straight road.

According to Wikipedia, "Brunhilda (c. 543–613) was a Queen of Austrasia by marriage to the Merovingian King Sigebert I of Austrasia, part of Francia.

In her long and complicated career she ruled the eastern Frankish kingdoms of Austrasia and Burgundy for three periods as regent for her son Childebert II from 575 until 583; her grandson Theudebert II from 595 until 599; and great-grandson Sigebert in 613. The period was marked by tension between the royal house and the powerful nobles vying for power.

Brunhilda was apparently an efficient ruler, but this and her forceful personality brought her into conflict with her nobles, the church, and the other Merovingians. Her bitter feud with Fredegund, who murdered Brunhilda's sister Galswintha to replace her as Queen of the Kingdom of Soissons (c. 568), lasted until Fredegund's death in 597. Fredegund had Brunhilda's husband murdered, and Brunhilda imprisoned for a period. It was continued by Fredegund's son, Clothar II, who in 613 defeated Brunhilda in battle and had her executed by being pulled apart by four horses."  Poor Brünhilde. A sticky end.

Lieutenant Bushell really was spirited away to safety by Louise Thuiliez. If anyone knows any more about this story, please let us know.

I liked the idea of the quick-thinking Lebrun using a pagan Queen (and a Germanic one at that) to distract a livid and embarrassed Horstberg from murderous or at least threatening intent.

The scenes set in the church and town square are fictionalised but there must have been a confrontation between the German authorities and Gaston which preceded his being taken to Saint-Quentin in the next Gaston chapter.

Lebrun really did intervene to save Gaston's life. It is unclear whether he did so in Bavay or elsewhere so I decided to begin the process in this chapter and complete it in the chateau of Saint-Quentin. Gaston was a man of science and notably anti-church in his youth. In reality it may have been the death of his wife Louise in 1913 which began the change of viewpoint but the antipathy he felt as a young man towards Lebrun is still remembered among his family.

Otherwise the surrender is as documented, with the soldiers being taken as prisoners-of-war just as Gaston hoped. A slightly different version of this story came to light late in my research (and too late to use) which involved the Princess de Cröye and the town of Saint-Waast-la-Vallée more prominently. It is likely and natural that each of the communities involved in helping to save these Englishmen considered its role the central one.

There is a pleasing symmetry about Brünhilde's execution and the four less-than-apocalyptic horses which feature in Major Tom's War too!