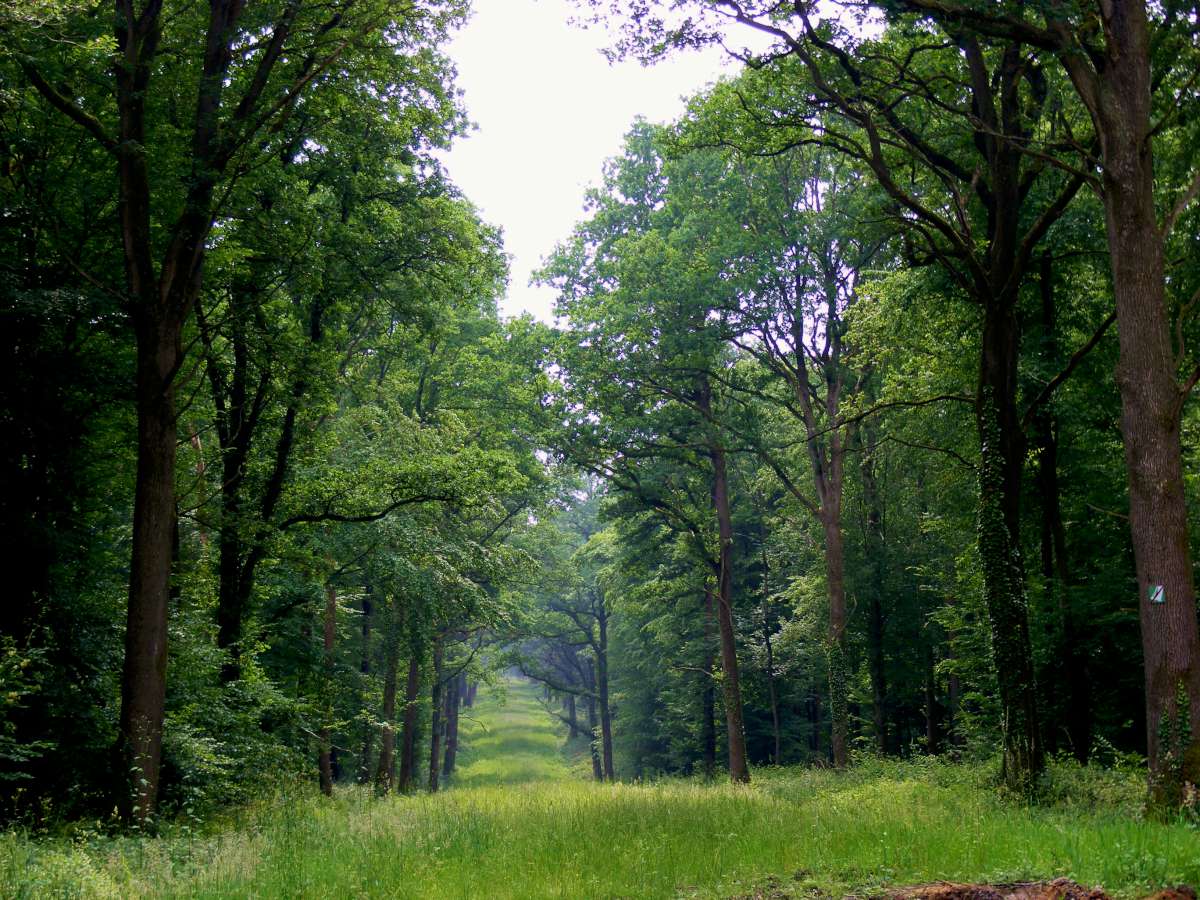 The great rolling Forest of Mormal still has an impenetrable feel to it and is well worth exploring today. Francois Duriez took me to a great overgrown fortress on my last visit.

The Forest of Mormal is not quite as large as it was during the First World War but is still a delightful place to visit, with its long, straight forest roads and tracks echoing the Roman presence in the area many centuries earlier.

It must have been a terrible moment for Gaston when he found out about the Allied soldiers who had taken refuge in the forest. He had such a lot to lose and his courage is all the more significant. Collaboration was inevitable in many communities and, without 100 years of hindsight, far more excusable.

Places such as Locquignol, Cheval Blanc and Obies are all real and can be explored.

Lieutenant Bushell and the 29 other Allied soldiers who sought refuge in the forest and were saved by Gaston and those living in and around Bavay are all documented. Bushell is not listed in the CWGC Roll of Honour and so must have survived the war, a lucky man indeed.

Here we meet some of the colourful 'supporting characters' of Bavay and its region - Louise Thuiliez, the heroine of local resistance (more localised and individual than the more widespread networks during the second war), Léocadie Sohier and the brave little girl Suzanne Matha among others: all documented, all real people.

I remember hearing for the first time about this story from Francois Duriez, who is the master of understatement: 'Oh yes, in 1914 the town helped a few Englishmen hidden in the woods here...' As both he and I delved, the astonishing details emerged of Gaston and his community's courage. It did not take long for Gaston's story to become the fourth strand of Major Tom's War.